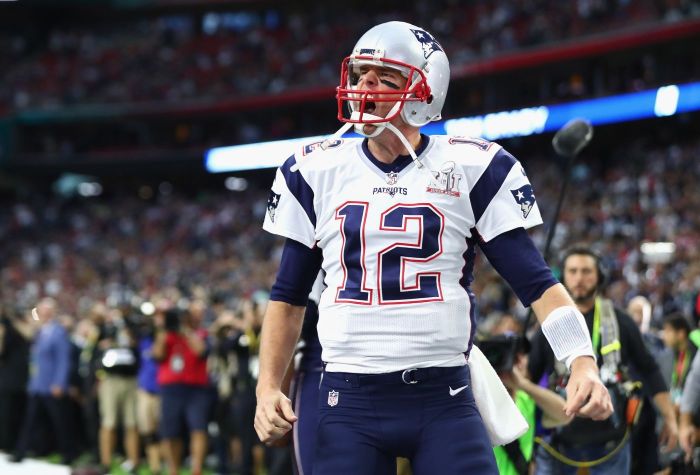 THE NFL IS BACK! Fantasy drafts have been completed and rosters have been created. Pumped for this year and a great opening slate. Are you ready for some football?!?!

Fans get to see the league’s offseason “winners” and on of the most exciting teams in the league as the Browns host Tennessee. Cleveland has come a long way but they shouldn’t overlook a Titans team that may be a little blah but will play hard and gritty. That being said, Mariota’s offense doesn’t have the same firepower as Baker’s boys. I am taking the Browns to cover and pay attention to that Cleveland defense, they are legit as well.

Is this a dangerous line to take? Yes Miami appears in full tank mode but this is the NFL not the NCAA. That being said, the Ravens offense is going to be run-heavy which tends to be better than a pass first team as rhythm is easier to find early. Lamar Jackson and Mark Ingram will pound away. Only Fitzmagic can save the day….

Tune into this game! Two teams looking to rebound and make the playoffs with plenty of firepower across the board. I was leaning towards the Vikings as I like their defense a little better but news of Stefon Diggs have a bad hammy swung the balance towards the Falcons pulling off the upset.

Two teams with young quarterbacks looking to progress and two underrated defenses clashing in an early divisional showdown. The difference is Le’Veon Bell.

The Eagles come into this game with the most complete roster in football with great health and depth. Can they live up to the expectations especially without Carson Wentz playing a snap in the preseason. The Redskins have very little offensively and that is the difference. With the biggest line of the weekend I think the Birds cover.

Intriguing showdown only hampered by Cam Newton’s ankle injury. He’s expected to play but McVay is looking to make noise early with a healthy Cooper Kupp and Todd Gurley. It’s close but the Rams win on the road.

Mahomes Act II opens against a revengeful Jaguars defense. The line shows that people are paying attention to this one. I think the Chiefs win but don’t cover thanks to a revived defense and lack of playmakers for Nick Foles.

What this could have been! Andrew Luck’s surprise retirement helps the Chargers in this one, especially as they will be without their superstar Derwin James and holdout Melvin Gordon. LA brings the heat in this one but the Colts still have a good roster. TY Hilton and Darius Leonard gives them enough juice to cover but the Philip Rivers starts his Superbowl campaign off with a W.

Seattle is a trendy survivor pool choice as the Bengals come to town. Cincy appears stuck in neutral even with plenty of talent on the roster. AJ Green’s absence hurts and Seattle’s defense got a huge lift with the addition of Jadeveon Clowney. Cruising victory for the Seahawks at home.

The league’s best two running backs battle Week 1! Fantasy owners will be monitoring this game closely. I really like the Giants to cover and keep it close as this is a divisional game but Dallas has just a little too much and some good linebackers that make the difference.

What a strange game. Both teams are mysteries with a seemingly improved Lions defense against the mysterious Air Raid offense helmed by the rookie Kyler Murray. Arizona is a trendy pick but don’t sleep on this balanced Lions attack.

The 49ers are my surprise team of the year. The preseason means nothing to me and this team has intriguing players across the roster including a loaded pass rush with Nick Bosa, Dee Ford, and DeForest Buckner. Tampa Bay has dumpster fire written all over it with a porous defense and a shaky quarterback.

Hands down game of the week here as two storied franchise and rivals kick off Sunday Night Football. The Steelers are out to prove the loss of Bell and Brown won’t effect them and I tend to agree. Plus their defense is much improved with athletes everywhere. The Patriots are, well, the Patriots with minimum losses this offseason outside of Gronk’s supposed retirement. Josh Gordon sparks the offseason with a deep backfield and the Pats defense looks legit. I am very tempted to pick the Steelers in this one as the Patriots normally need a week or two to wake up. Plus their Pro-Bowl center David Andrews may have been lost for the season. But its the Pats, at home, with Tom and Bill. 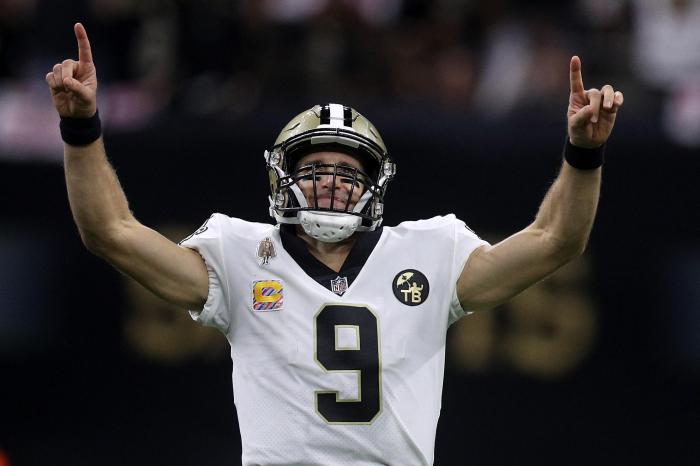 The opening act of MNF is the best one. Two playoff teams from last year matchup and two of the best wide receivers line up opposite of each other. I think the Texans will win the AFC South and are a force to be reckoned with but the Saints revenge tour starts loud and proud in the bayou.

The circus has left town apparently. Antonio Brown has been cut and the Raiders look to be a candidate for the #1 overall pick with a young, punchless defense and a stuck-in-the-mud offense. The Broncos don’t bring much either but they have a top-5 pass rush in the league and a decent running game to win this one.