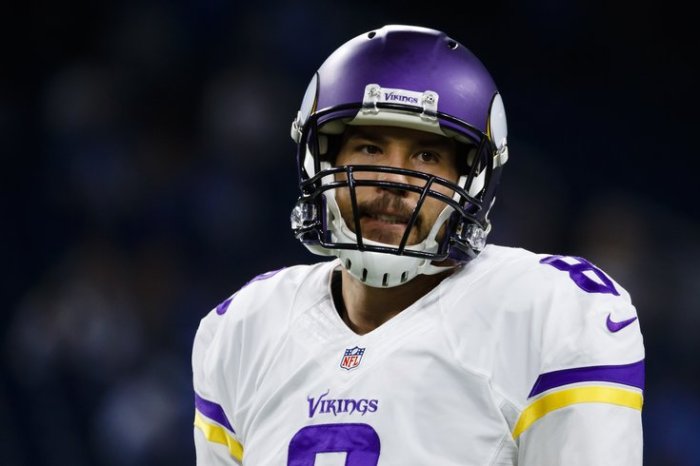 While the G-Man eliminated me weeks ago in Pick’Em, plenty of NFL squads are still in the hunt for a spot. Multiple teams are in a make-or-break week. So win or get ready to enjoy an extra long offseason. Here is the annual series:

Well I took the Vikings and trusted Sammy Sleeves. Huge mistake as somehow the Cowboys can’t stop winning. Never trust Bradford, ever. Also I think the Vikings are done. 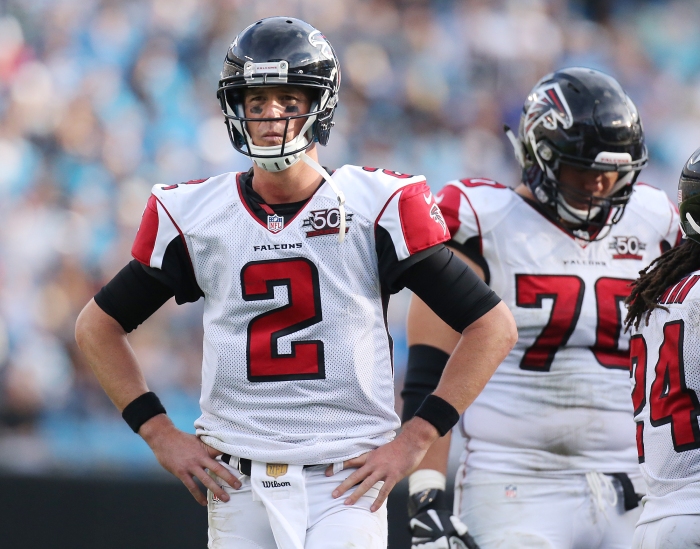 The Chiefs come in as one of the hottest teams in the league. The defense creates havoc and turnovers and just got Justin Houston back. Plus Alex Smith showed us he can bring his team back against the Broncos last week. But I think they trip up here in the Georgia Dome against a desperate Falcons squad. Atlanta is only a game up on Tampa Bay and the Saints and Panthers are also lurking. They squeak a win here over one of the league’s best.

Somehow, someway, the Lions are 7-4 and leading the NFC North. They rank last in passing defense but Matthew Stafford is putting together an MVP-caliber season. That being said Drew Brees continues to defy critics and Father Time this season. Look for this high scoring affair to come down to a late Brees TD as the Saints get it done at home.

The news on Gronk is crushing for the Patriots’ title hopes but Brady has done this before with less talent. Look for Josh McDaniels to experiment with the offense against a weak and dysfunctional Rams team. Please fire Jeff Fischer! 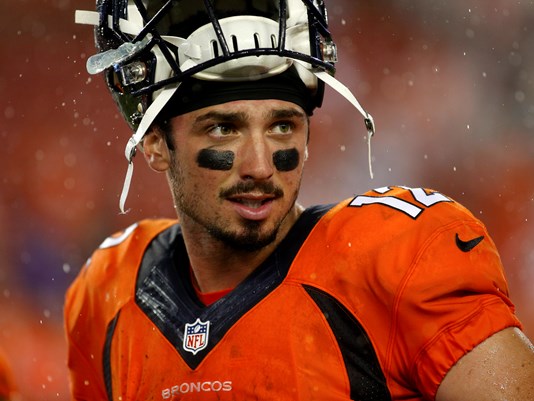 This is the game rookie Paxton Lynch gets his first NFL win. Jacksonville has pieces but not a team. Time to change that coaching staff. Blake Bortles’ troubles will continue against the vaunted Broncos defense.

I know I know, Aaron Rodgers looked great on Monday Night. And yes I know that Brock Osweiler has looked like a pile of donkey crap. But just like the Packers, Rodgers has been inconsistent all year. And Brock is due for one solid outing which this pourous defense should allow him to do.

G-Man is going with the Packers in this one, even with Rodgers’ bad quad.

Carson guts this one out. Both teams are a little adrift and most likely aren’t playoff bound. But I think the Eagles want it a little more to keep the heat off their rookie head coach. Plus no A.J. Green is a huge relief for the Birds.

G-Man is taking the Red Rifle and the Bengals in this one. 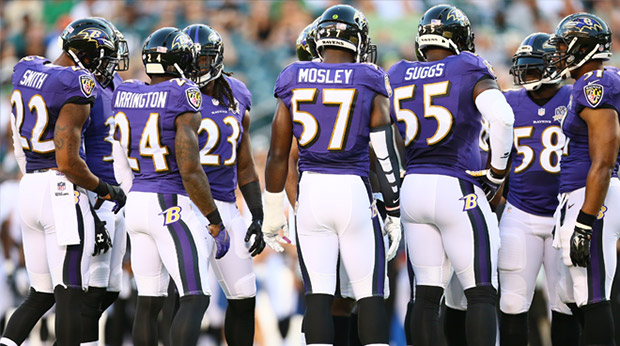 Tough call here. The Dolphins are winners of 6 in a row as Head Coach Adam Gase has this offense humming and defense looking stout. But Balitmore is a tricky team with an underrated defense. At home I think they steal one to keep pace in the AFC North.

G-Man is going with the explosive offense of the Dolphins, not his worst pick.

Well this is a clunker. I’m taking Chicago because they are at home but Mr. Kaep looked like a semi-professional quarterback last week so you never know. 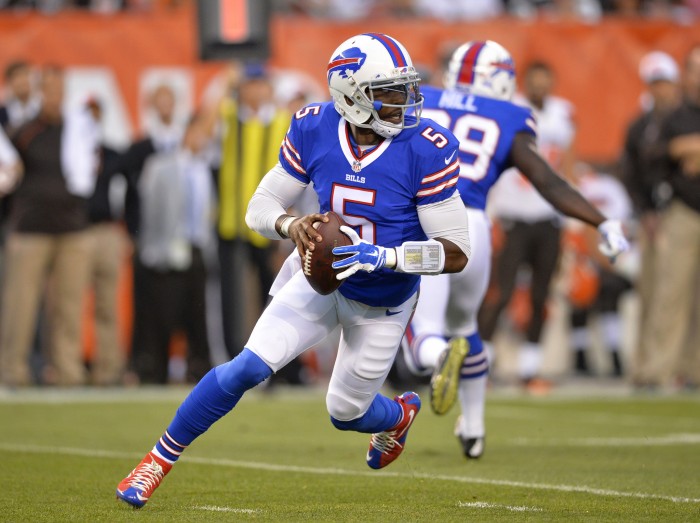 Buffalo has quietly been playing really well all team but how long can Tyrod Taylor can mask as a real quarterback in this league. I expect the game to be close but these Raiders have learned how to win close games all season.

How many in a row can these Giants win? Well I think it comes to an end in this one. Big Ben has started to figure it out again and Le’Veon Bell is way too good for that New York linebacker core.

Man the Cardinals look lost. And Kirk Cousins looks like Carson Palmer from last year. Arizona takes this one at home with a huge effort from David Johnson and a few interceptions.

G-Man is going with the Redskins. How you LIKE ME NOW!

Both of these teams aren’t dead yet and both have excellent quarterbacks but Rivers is better than Winston and so the Chargers get the nod. 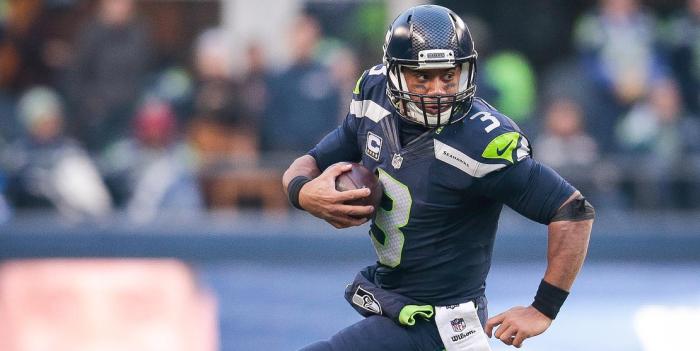 What a strange game for the Seahawks last week. Only 5 points against a weak Tampa defense. But they are back at home and that defense will be humming. Good luck baby Cam! 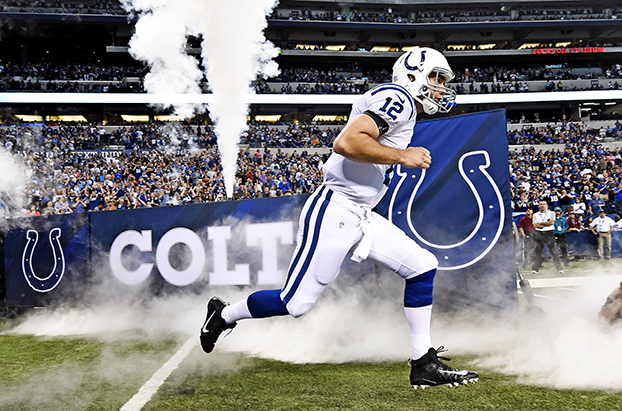 The Jets are a certified mess. Andrew Luck is back.

G-Man is going with the Beard and Brandon in this one.