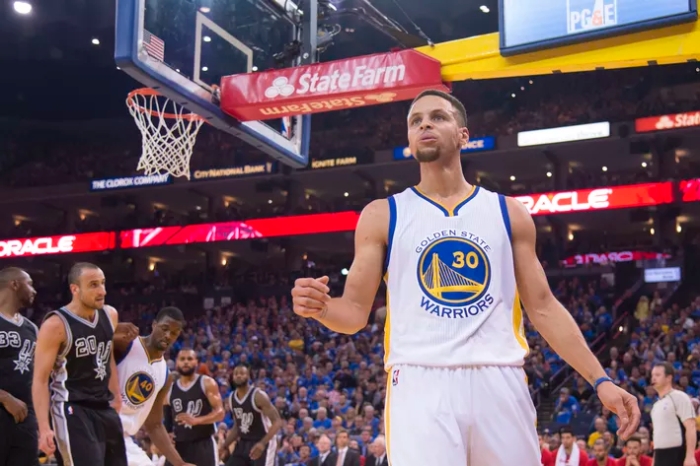 Game of the Decade became the Most Beautiful Game by Golden State. I don’t want to take away too much from this game. Tim Duncan was out due to a minor injury. He is their defensive quarterback and offensive rock. Without him, the Warriors got into the paint and locked down on D. That being said, here are my quick takeaways:

Until next time, Klay and Tim 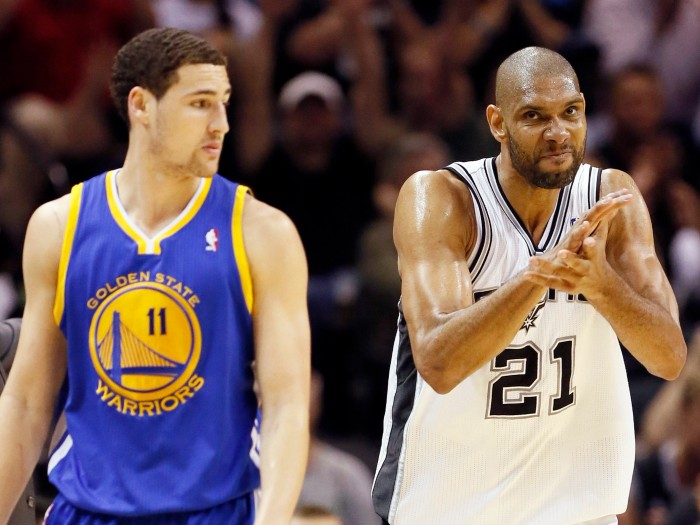