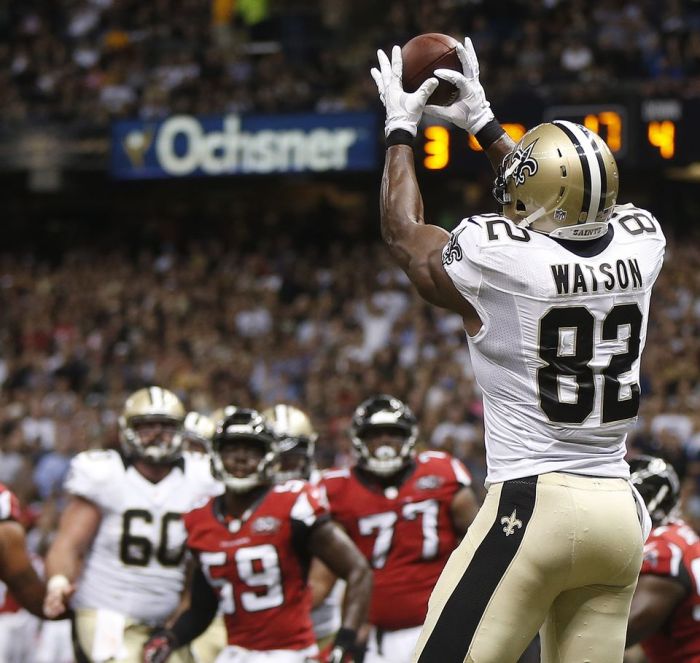 Great week of football coming up capped off by some Eagles action on Monday night. Most of the games have a great storyline to them. Not so good was my pick-ems ability last week. G-Man cleaned up 10 to 8 taking the week and helping his overall score. He is now up 50-26 vs 47-29 and has a 3-2 edge in the weekly matchup. I need a good week here and think I got some sneaky upsets to retake the lead. Good luck to all as both your real teams and fantasy teams battle it out come Sunday.

CHARLOTTE, NC – AUGUST 08: Sammy Watkins #14 of the Buffalo Bills during their game against the Carolina Panthers at Bank of America Stadium on August 8, 2014 in Charlotte, North Carolina. Buffalo won 20-18. (Photo by Grant Halverson/Getty Images)

With the way the Broncos are playing offense this game will be closer than expected. But the swarming Denver defense will make life difficult for McCown and a lackluster Cleveland offense.

The Bears played better last week than I expected. But the Lions are a team reaping of desperation and I see them finally notching their first win of the season as Megatron has a huge game.

A typical AFC South game, meaningless in October. Houston has vastly underwhelmed this year but I liked Brian Hoyer in relief last week so look for the Texans to take this one from a young Jacksonville team with a hobbled Blake Bortles.

G-Man took Jacksonville in this one.

Why the Bills? Easy, the Bengals came off an emotional win last week and are on top of the world. The perfect time for a letdown is on the road against a hostile Bills defense and Rex Ryan. Buffalo pulls off the upset if both LeSean McCoy and Sammy Watkins suit up.

Ho hum is this matchup; don’t see either team being much fun to watch but the Jets have the better defense and are at home. Long day for Kirk Cousins.

The Chiefs have certainly underachieved this year and don’t look for that to change as what would have been a premier running back matchup looks much different with Jamaal Charles out. Peterson and an underrated Vikings defense lead the way in this contest.

Too bad Big Ben is still out. And while Vick looked better this past week, the Cardinals are just really darn good at every facet of the game. Will be close but a porous Steelers secondary will be their downfall.

Miami looks like a team in complete shambles, which is exactly why I picked them. The Titans are no powerhouse and with new coaching and a little fire under them, this Miami squad should finally play up to its talent level. 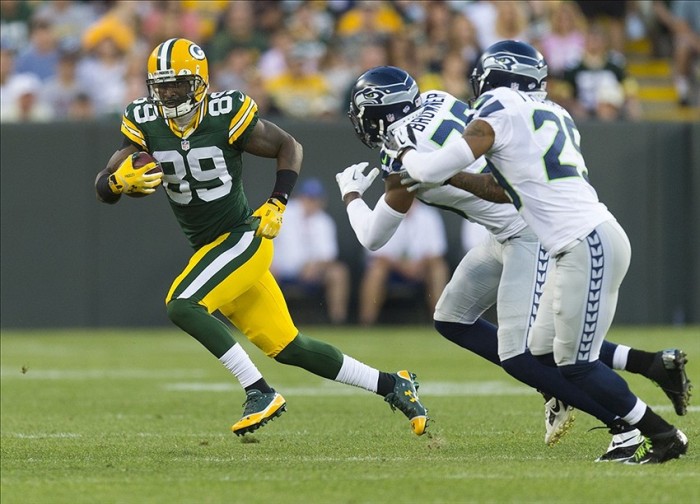 In Carolina, this would be a great game. I still think it will be a slugfest but after last week, the Seahawks will be looking for revenge. The Panthers will struggle to score and Russell Wilson will make just enough throws to pull out a double digit victory.

Two teams that have been relevant for the past 5 years are suddenly playing in a meaningless football game before Halloween. Funny how life works but the 49ers are who we thought they were and the Ravens tricked everyone until they actually had to play a football game. But Flacco is still good and the Ravens are slightly more consistent the San Francisco.

I do feel for the Chargers because they have had a tough schedule so far. I think they are still a good team and have a shot at the Wildcard. That being said, the Packers in Lambeau are nearly unbeatable and Aaron Rodgers will light it up as usual. Should be a tight game late with a Rodgers to James Jones touchdown the difference.

Brady won’t be too happy tonight

The revenge game is here as Brady plays against the organization that started the Deflategate scandal. Poor Colts, they don’t deserve the fire that is about to be rained down on them. Look for Brady to try to hang 60 points on a poor Colts defense.

Eagles, Giants, Monday Night… what more can you ask for

Game of the Week on Monday Night! For the division lead if the Birds can pull it out. Huge game that’s in Philly and I liked the way this team hummed last week in a tune up game against the Saints. I see the Eagles taking this in an absolute dog fight led by 150 rushing yards from DeMarco Murray. GO EAGLES!