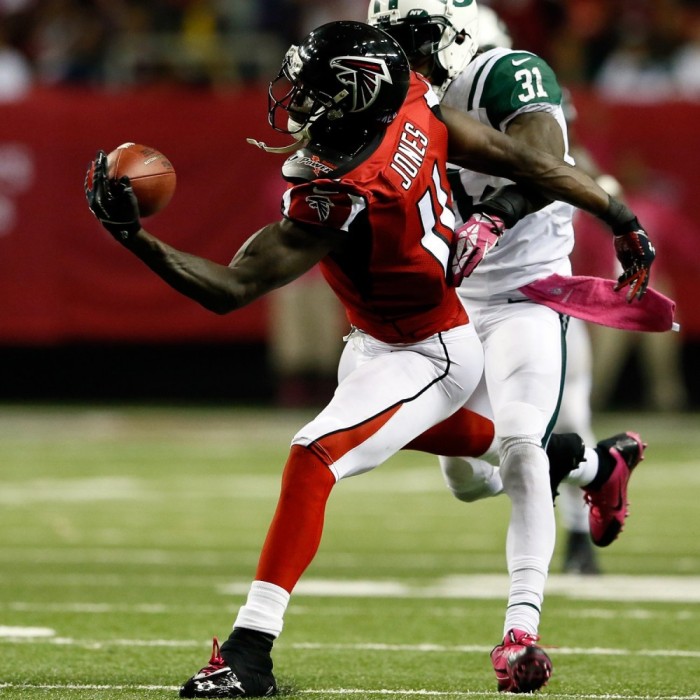 Time is tight this weekend so this is going to be a quick Cold Hard Locks. I’m up 1 game on G-Man year to date and have taken a 2-1 lead in our weekly series. This should be a great week of football. Especially with a little brunch action while watching the game in London. 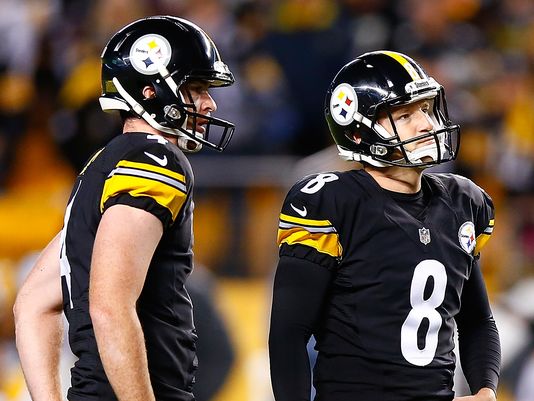 The Bills may be without Shady McCoy but that defense is too much for Eli and his limited weapons.

Carolina just finds ways to win. Look for that defense with a newly arrived Jarred Allen to feast on a young Bucs offense.

Yeah its weird to say the Raiders are play competent offense and good defense but they are. The Bears on the other hand are in the middle of a fire sale.

Both teams have great defenses, but only one has A.J. Green. Bengals stay undefeated for another week.

Can Julio Jones hold up to all this pounding? I think this is the week it catches up to him and a returning Arian Foster gets the Texans a much needed win in a now wide open AFC South.

It appears there will be no Andrew Luck this week for the Colts. This is not good at all, especially with a team that has major holes across the roster. Jaguars score an upset in this one.

G-Man is taking the ageless Matt Hasselback and the Colts in this matchup.

The Eagles began to mesh last week. I see that happening again here with a strong defense performance for Philly.

The Chargers got embarrassed last week. I don’t see that happening again this weekend as Philip Rivers gets San Diego back on track.

The Denver D is really good and Manning is getting by enough to keep the Broncos undefeated.

Green Bay is just too good. They should walk all over a weak San Fran unit with a shaky quarterback.

Great defensive slugfest here. But I’m leaning towards the Cardinals as they are at home and Palmer is greater than Foles.

Kinda a funny game as both starter QBs are dinged up. But this is the week where the Superdome gives New Orleans enough to pull one out.

G-Man is taking the Cowboys because he’s now a traitor to his home city. 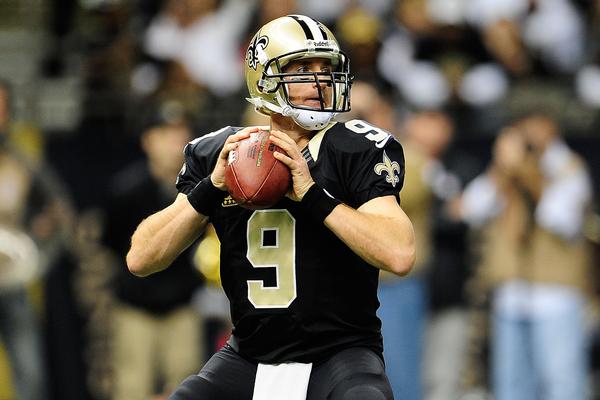 The Hawks are back baby. And here is a showcase game on Monday Night against a underachieving Lions squad. Look for dominance to shine.