If you are watching TV at all this week you will have seen a commercial, no an invitation, to watch the Masters. If you know nothing about this incredible tournament let me briefly fill you in. Established in 1934, the Masters Tournament is THE invitational golf event of the year, held on the first full week of April always at Augusta National Golf Club. It is the first of four golf major championships. But what really sets it apart and makes it such a unique viewing experience is the venue itself. Built on an old indigo plantation by Bobby Jones and Clifford Roberts, Augusta National is the world’s most exclusive club. You must be invited to become a member and their private membership list is known to include Warren Buffett, Bill Gates, Condoleezza Rice, and T. Boone Pickens to name a few. The only other members are past Masters champions. The course itself has withstood the test of time. Yes it was lengthened, or “Tiger-proofed”, a few years back and other minor adjustments have occurred but you are still hitting the same approach shots that Jack did, chipping from the same bunkers Arnold did, and putt the same lines that Byron Nelson and Sam Snead did. 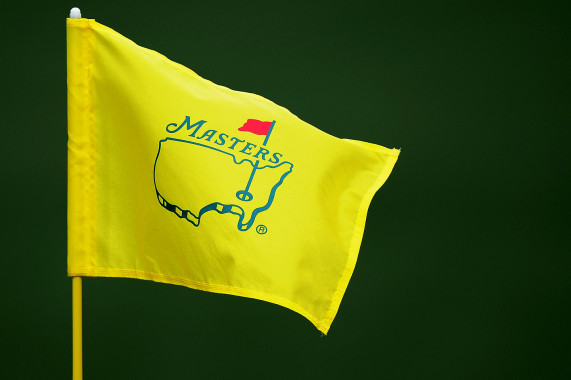 Just how incredible traditional is the Masters? In order to be a patron (not spectator) of the event, you either have to inherit passes or know someone who has them, there is no StubHub for this event. During the broadcast, only 4 minutes of commercial per hour are allowed and these are limited to its 3 corporate sponsors IBM, AT&T, and Mercedes-Benz. The holes have names such as Pink Dogwood, Magnolia, Azalea, and Holly; all named after a type of arboretum resting on the hole. Visit the historic Amen Corner and get lost in the Southern forests that intertwine Augusta. Never has nature and sport been so in-tune that at the Masters. It is one of my bucket-list items, to visit during the tournament. To hear the roars echo through the Georgia pines and across the perfectly manicured fairways and greens. There is no better place in golf than Augusta National. 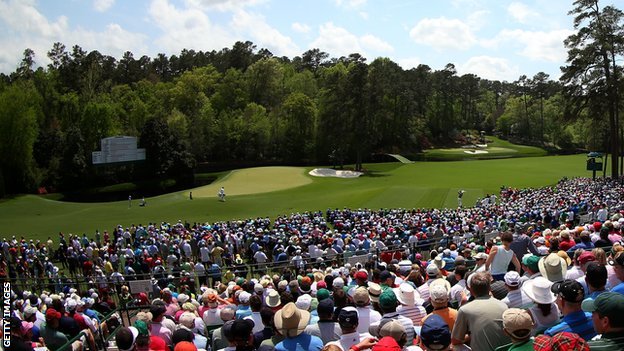 But something will be missing this year, someone to be more exact. My generation, the millennials, have been spoiled. I grew up watching the game’s most talented player dominate the field. Tiger Woods simply was unstoppable and feared, breaking records and changing the game. He was more determined then you, more exact than you, more motivated than you, and more clutch than you. It looked like a forgone conclusion he would hold all the major records by the end of his illustrious career. Instead, the scandal and the aftermath. He hasn’t been the same since, Tiger is gone. He won’t play at Augusta this weekend, a serious back injury will keep him out. Sure he isn’t the Tiger of old, but I still watch golf to watch him. Wait, I watch Tiger Woods and then check in on golf when I can. 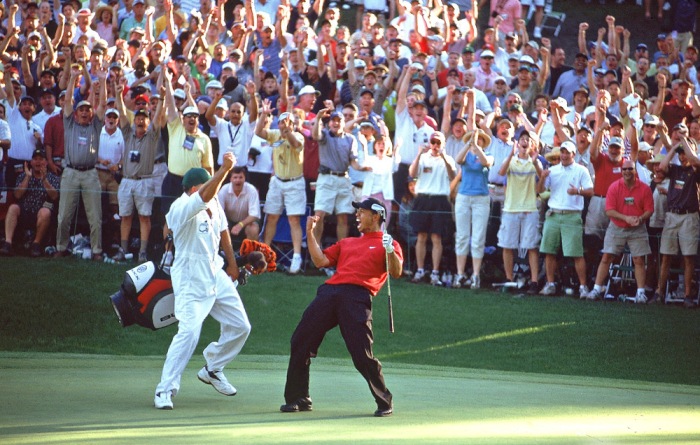 Don’t get me wrong, I love the game, even the frustrating parts (every part is frustrating). And I enjoy watching it. But I am spoiled. I only remember golf with Tiger in it and I don’t recognize it without him. I know others and know who will compete for the Green Jacket. I’m pulling for Dustin Johnson (not because of his fiancee Paulina Gretzky (doesn’t hurt though)). I think he is playing very well and is hungry for one. But I think Jason Day will take the Green Jacket (see 2nd and 3rd place finishes last two years) assuming his thumb is completely healed. But if he was playing, I’d pick Tiger. I want him to break the record, I want him to return to the pedestal. Is it naive of me? Yes, but he is golf to me, he is the reason I want Nike apparel and want to wear red on Sundays. I want to drive long, chip soft, and have ice-blood in my putting veins. 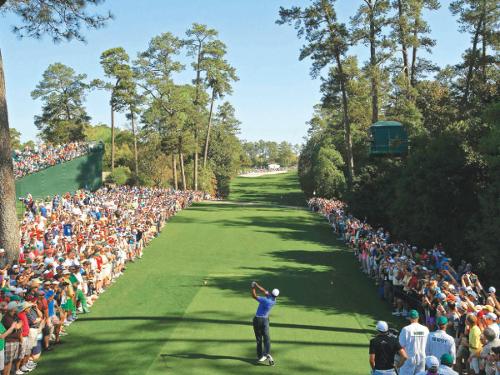 In the end, the Masters will still be the transcendent event that it is and I will still tune in and enjoy golf’s greatest gift (after the golf cart that is!). But it will not be the same without Tiger there. 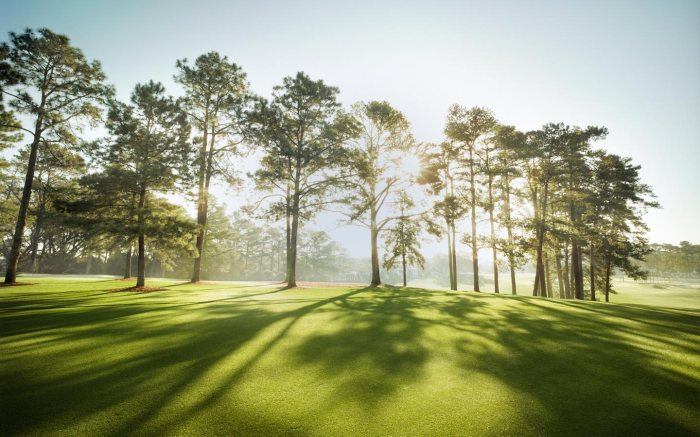 Listen for the Roars

3 thoughts on “Banana Slice on a Dogleg Left: The Masters Edition”