After a few weeks off, the Dormie is back! This week’s PGA Tour Event is the Waste Management Phoenix Open at TPC Scottsdale 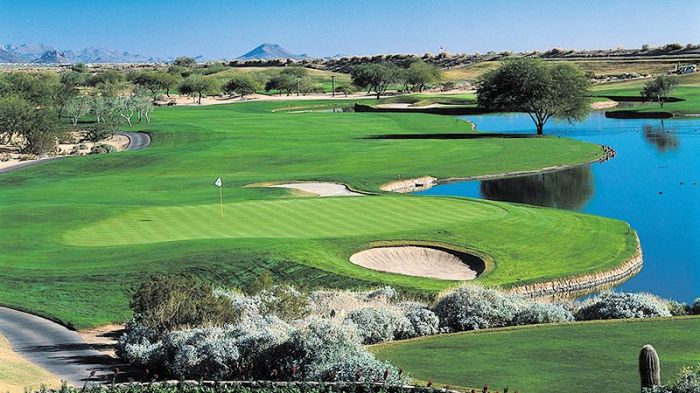 Phil Mickelson, Bill Haas, Webb Simpson, Ian Poulter, Keegan Bradley, Brandt Snedeker, Lee Westwood, Gary Woodland, Bubba Watson, the list goes on. Mickelson and Haas will be in a group together with Ryan Moore while Bradley, Poulter, and Simpson will all be together. Snedeker and Westwood will be with Harry English, the 24-year-old with two wins already this year. 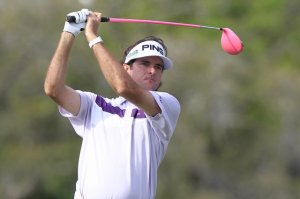 BUBBA!!!
Like I said above, Bubba’s 2013 wasn’t as great as he would’ve hoped. Really, his 2012 post-Masters wasn’t very great either. He’s currently 5th on the tour in ball striking and, no surprise, 2nd in driving distance. I think Bubba can win a Major this year if he can get hot.

2 thoughts on “The Dormie: The 2014 Waste Management Phoenix Open”